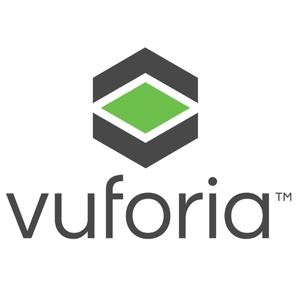 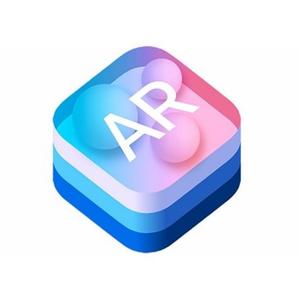 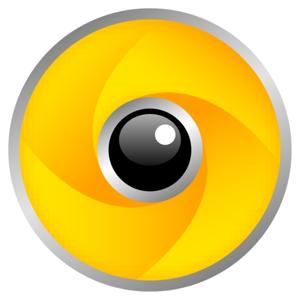 If the world of augmented reality (AR), virtual reality (VR), and AI is still foreign to you, you’re probably not alone. So if you’re just getting started exploring augmented reality experiences, read through this guide to find out the top argument reality software options that you can choose from for an optimal experience.

What is Augmented Reality Software?

How Do Augmented Reality Softwares Work?

Vuforia is an AR solution that helps you create realistic digital objects for AR experiences given its top of the line features that allow you to track in real time. Other key features throughout the development process make it easy to use, and it’s even free throughout development until you deploy.

Even though they don’t technically have a free version, you can develop on Vuforia Engine for free, and only pay once you deploy. Overall, users like Vuforia Engine because it’s a reliable software and an easy-to-use tool for scalable projects.

ARKit by Apple is a very good AR technology for using geolocation in augmented reality experiences. Recently, their motion-tracking and face-tracking abilities have gotten even more advanced, further blurring the lines between the physical and digital world.

This is a great way to create AR apps that want to showcase realistic graphics that are familiar to users from the physical world. Packages include well-known locations like some of the biggest cities from around the world and landmarks like Time Square and the London Eye.

Wikitude, the AR development arm of Qualcomm, is one of the leading names in AR experiences for mobile devices. Their augmented reality software can be used on multiple devices, including mobile phones, smart glasses, and tablets.

Google’s ARCore is a fantastic option for a software program if you want to create an augmented reality experience. Given the backing by Google, it’s very well supported on a number of devices.

ARCore was created by Google as a response to Apple’s ARKit, an AR toolkit composed of many great features to help with AR app development. There are many different APIs that developers can access from the program, including using a mobile phone to sense surroundings and overlay them with digital content.

It’s easy to use, and great for collaboration, and many users point out that it has the best light estimation feature compared to other such solutions.

Kudan is a great professional tool for those who create augmented reality experiences. The key features like markerless tracking and high-speed usage make it one of the top platforms available today.

Kudan is available with both Android and iOS devices, and users don’t even need the most recent devices, as Kudan is supported even on older models.

The platform is particularly beneficial for those creating augmented reality experiences that are cross-platform. So, it’s supported not just by one operating system, which makes it a great way to develop AR apps that will be widely released on the market.

ARToolKit is a tracking library for AR projects that creates realistic AR objects for apps. Users like it for the video tracking features which can monitor objects in real-time for even more realistic experiences.

Many like ARToolKit as a way to track objects with its video tracking feature to render realistic-looking movements and objects in VR to improve customer satisfaction with the experience. It’s simple to use, as developers can place a black square or other plain image in front of the camera and overlay 3D objects and models on top.

SketchFab is a great tool for building augmented reality apps with a team, and rendering 3D virtual objects.

The collaboration capabilities for SketchFab are what set the platform apart from others. It’s specially designed to help developers create an augmented reality app with 3D figures. Teams can collaborate on these projects together, which other AR tools don’t support.

All operating systems are supported on SketchFab, so it’s become widely popular among professionals in the field. Plus, the configurator can easily be embedded with an HTML tag, so only the right people with the proper authorization can view the project before it’s ready for the public.

There are many reasons why developers may want to use an AR software, aside from just gaming and entertainment. Let’s take a look at some of the uses of such programs.

Using an augumented reality software can allow users to see products from online stores in realistic 3D versions before actually purchasing it. This can show how the item would look in your home so you can make informed buying decisions.

Sales and marketing teams and other leadership roles may train new employees with AR, especially today given that remote work has become more popular. This gives you the chance to make training more hands-on and effective, even from a distance.

You can also use AR software to help improve work performance by giving employees better ways to train and prepare for real-life events before they occur. This may include sales role-playing with virtual avatars, hands-on experience with the company’s product or solution, and other use cases.

How Much Does an AR Software Cost?

The cost for AR software can range from those that have a free version, to others that are on the much higher end like the Wikitude world browser app. In any case, you can expect to spend a few hundred dollars a year to get access to these software programs.

Finding the right AR software to build AR experiences can be very important to developers. They need to find the ones that support the types of visuals they are trying to create, while also finding one that is affordable, like one that offers a free version. This is still a new field, so new platforms will continue to emerge, though the ones listed above continue to be the top choices in the industry today.

What is mixed reality?

This refers to the blend of the physical and digital worlds, which is often what AR programs aim to capture. 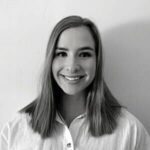 Bailey Schramm is a writer based out of Jackson Hole, WY, primarily covering topics and trends in financial services, business, and the blockchain. With a background covering stock market developments for a major FinTech company, she now provides SEO and content strategy services to financial service companies and tech startups.