Study: SMBs At Risk For Cyberattacks 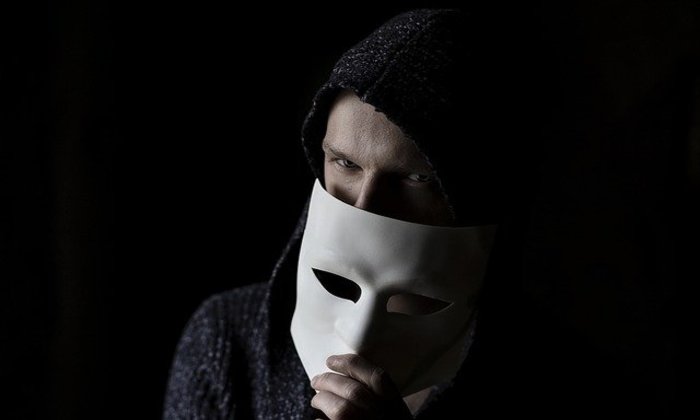 Half Of SMBs Aren’t Protected Against Attacks

Half of small businesses in the US aren’t ready for a cyber attack. That is a key takeaway from new Digital.com data which shows that while 21% of SMBs say they are “in the process” of developing cybersecurity strategies 51% are not protected at all. In fact, one third of those say they have no measures against cybernasties at all, and nearly 10% say they “aren’t sure” what security measures – if any – they have in place.

It doesn’t matter if the business has office space or has employees working remore. Digital’s researchers found that about 45% of SMBs with an office space weren’t practicing cybersecurity measures while nearly one-third (27%) of businesses with fully-remote workers were not practices. About 21% of hybrid workplaces had security measures in place.

Why aren’t SMBs doing more to protect their businesses? Fully  half (51%) believe they are “too small” for cybercriminals to mess with, while others said they didn’t do enough online business for security measures to make a difference. The high cost of security infrastructure was another factor for many SMB owners who said their business wasn’t protected.

“Companies of all sizes should take cybersecurity seriously,” said Dennis Consorte, a small business consultant. “Customer data is valuable, and bad actors will stop at nothing to get it. In fact, they may target SMBs because they have less budget for protecting their customers’ information and are therefore softer targets.”

About 12% of SMB owners polled by Digital admitted their business was a victim of a cyber attack; 90% of these lose money because of the attack.

More data from the report can be accessed here.

Kristina Knight
Author
Kristina Knight is a freelance writer based in Ohio, United States. She began her career in radio and television broadcasting, focusing her energies on health and business reporting. After six years in the industry, Kristina branched out on her own. Since 2001, her articles have appeared in Family Delegate, Credit Union Business, FaithandValues.com and with Threshold Media.

How To Start A Business In Louisiana 2022 – Free Guide