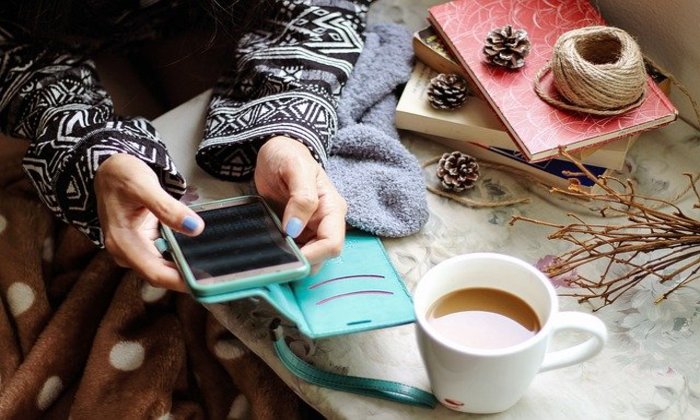 Consumers are spending more time than ever before in the social space. Where once social networks were used to stay in touch with family or friends, now social is where consumers are going to find their news, shop, and be entertained.

New data out from RivalIQ looks at the types of posts that people find the most engaging within the different networks. This information can be helpful to brands who are trying to determine what information to put into the different social silos. Here’s a breakdown of RivalIQ’s 2022 Social Media Benchmark report.

The sheer number of brands using Facebook, the grandparent of social networks, can make it difficult for any brand to find traction. According to researchers Facebook continues to be the most-used social marketing platform. Which is likely why the median engagement rate on the platform is 0.064%; there is simply too much content for users to wade through. The highest engagement levels come from posts from sports teams (0.27%) while tech and software brands have the lowest at 0.02%.

Twitter’s engagement rates, like Facebook’s, tend to be lower than other social networks. That is likely because of the way Twitter’s news feed quickly scrolls and the sheer number of brands and consumers using tweets. On average, businesses make about 5 tweets per week, with media brands tweeting significantly more (75.9 tweets per week). This multitude of posts can make it hard for consumers to weed through content that isn’t of use to them, making it harder for brands to engage.

While brands’ spending on influencer campaigns dipped during the pandemic, some experts believe the influencer portion of social marketing budgets will begin expanding as we exit the pandemic. According to one report nearly 25% of influencers are making $50,000 per year.

Influencer marketing is expected to increase to about $16 billion in 2022 as more businesses look to influencers to engage consumers in the crowded social space. Three-quarters (75%) of brands say they’ll will have dedicated influencer budgets for the year as they fight for an expected $958 billion in social commerce dollars.