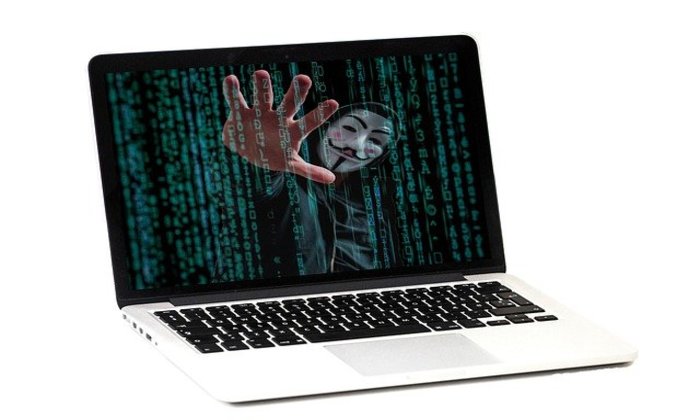 An on-going phishing campaign is targeting Citibank customers according to a new Bitdefender report. According to their data cybercrooks are targeting Citibank users, asking for login credentials and other data as part of an ongoing cyber campaign. Once they obtain the users’ credentials, the cybernasties are attempting to steal consumers’ money and other valuable information.

The messages are quite sophisticated, with some asking for account confirmation and using scare tactics including telling people their accounts have been suspended because account data has been entered incorrectly.

Researchers say about 81% of the attacks are landing in American inboxes, but between 10% and 15% have landed in international inboxes including those in the UK, Canada, and even South Korea, meaning people from around the world may be at risk. Nearly half (40%) of the bogus messages appear to have been sent form within the US and roughly 13% from Mexico IP addresses.

How To Protect Against Phishers

Bitdefender’s experts advice consumers to remain vigilant about their banking information, and not click on any links within emails because they could lead to spoofed or cloned websites. Instead, contact the bank directly about any suspect emails or phone calls.

More data from Bitdefender can be accessed here.